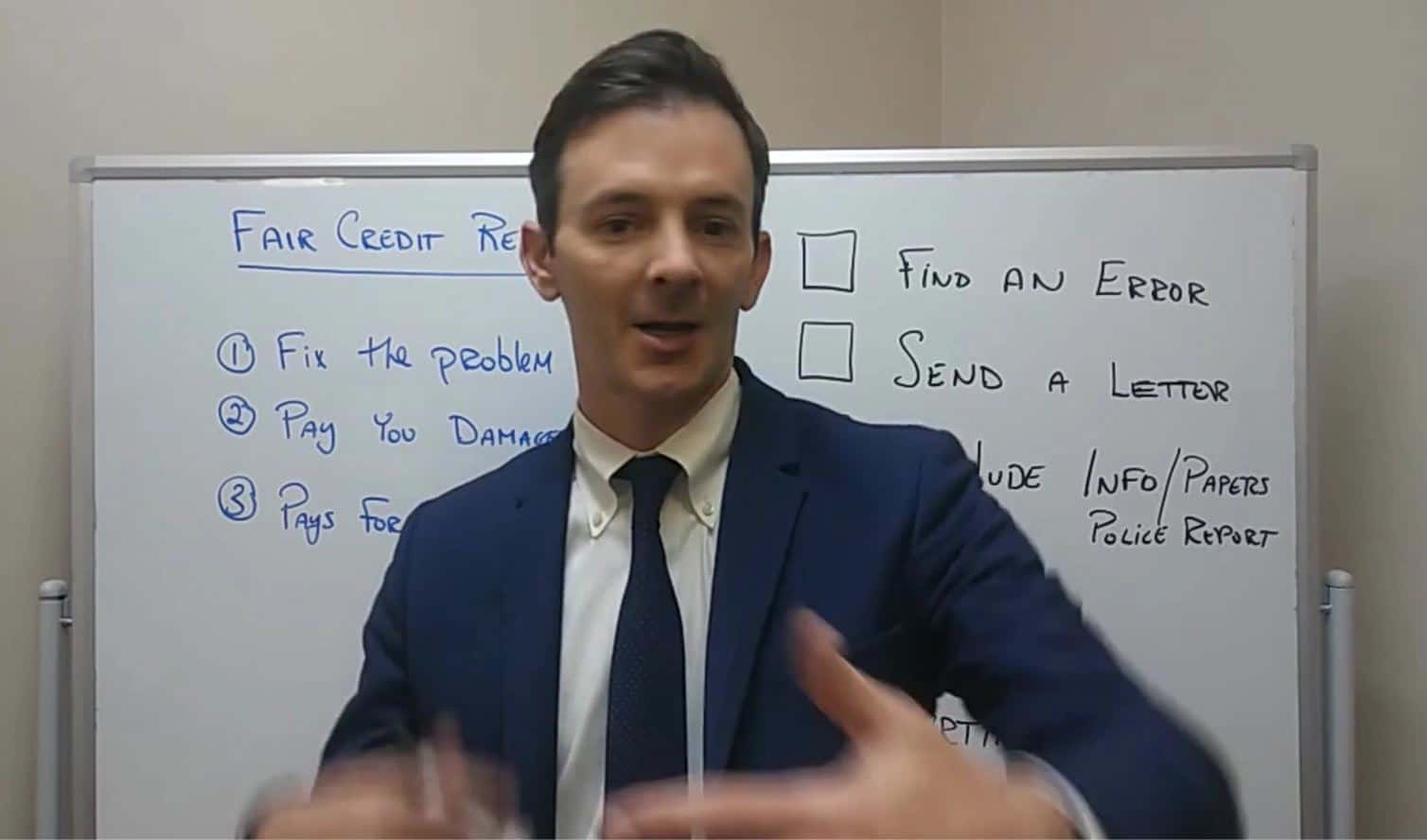 Misapplied Funds is a major issue.

Misapplied Funds can happen regardless of your mortgage company.

Forced Insurance is what Wells Fargo recently did and caused foreclosures and repossessions.

Forced Insurance can be allowed under the contract.

Contact our office if you've been a victim of Wrongful Foreclosure.

The Fair Credit Reporting Act (FCRA) is a federal law.

The FCRA requires creditors, also known as furnishers, to do several things regarding their credit reporting of Americans. The FCRA requires the crediting reporting agencies to do several things regarding the accuracy of the credit reports they sell. The Fair Credit Reporting Act allows citizens to file a lawsuit and directly recover certain damages and attorney fees. Some provisions of the Fair Credit Reporting Act can only be enforced by the government or state governments. Each state can add additional provisions to the FCRA subject to certain issues with federal preemption.

You have a right to disputed anything on your credit report if you think it is wrong. You should always send your disputes to the credit agencies. If the errors is not fixed, you should consider taking legal actions.

What is a Credit Report?

What is a Robocall?

​Get Our New Book on Identity Theft 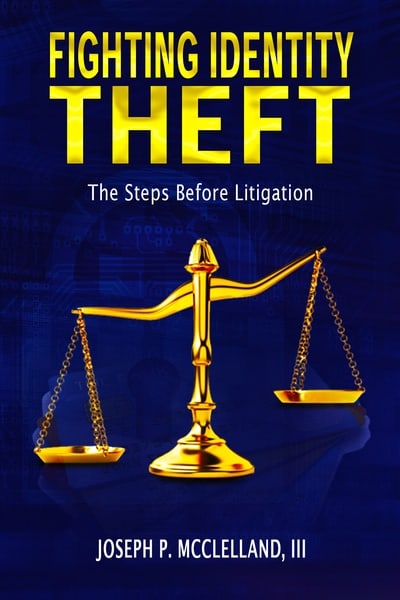 The information on this website is for general information purposes only. Nothing on this site should be taken as legal advice for any individual case or situation.  ​This information is not intended to create, and viewing does not constitute, an attorney-client relationship. Copyright 2018 Joseph P. McClelland, LLC all rights reserved.